Doodly Meaning: The following are all possible meanings and translations of the word doodly. 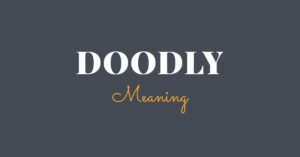 Doodly is a term used in the 50s and 60s. It means diddly-squat ⇒ Nothing.

Diddly-squat is slang which means a small or worthless amount.

It also means “nothing” – anything at all (when used in negative statements).

Below are a few examples of the use of the word doodly.

Other Possible Meanings of Doodly 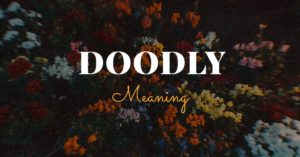 That is it for Doodly Meaning. Do well to subscribe to our site for other educative content.

What does ONG mean?

Meaning of Draw No Bet in Soccer